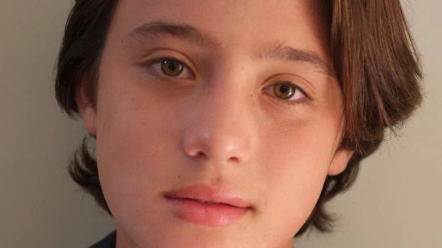 Making his directorial debut on The Kid, Vincent D’Onofrio has found his title character. He has set newcomer Jake Schur to star as Rio in the Mimran Schur Pictures and Suretone Pictures co-production. He joins Ethan Hawke and Dane DeHaan in a Western that tells the story of the infamous gunfighter Billy the Kid, as seen through the eyes of a young boy who reaches out to his outlaw hero to help save his kidnapped sister.