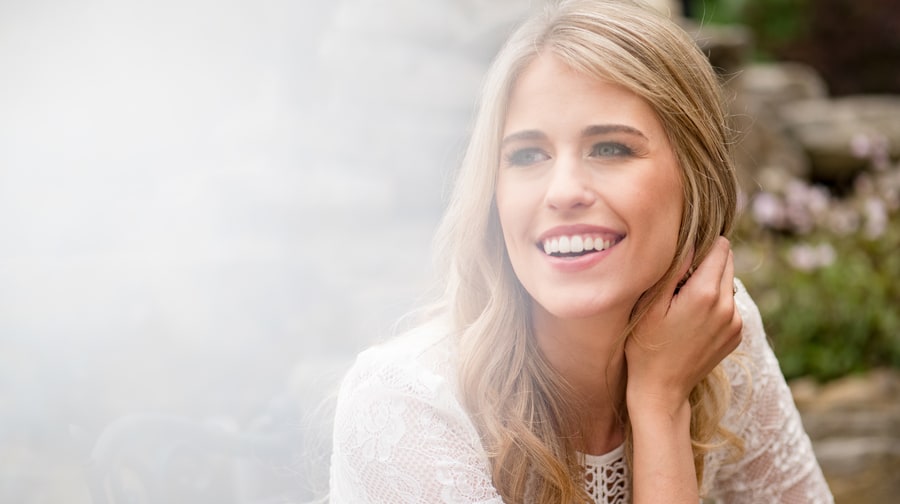 Why You Should Pay Attention: Cardarelli, a choir-singing Boston Catholic, might have pursued a pop career if it wasn’t for a grandfather who fell in love with country music while stationed in Georgia during World War II. But the 24-year-old grew up witnessing the decade’s shattered glass ceiling by a host of women whose music captivated well outside of the genre borders – specifically Shania Twain. Cardarelli’s recordings blend the heritage and the modern, with her upcoming EP’s tracks cut via old-school full-band takes at a non-Music Row studio. This summer she’s opening for artists from Jake Owen to Lonestar.

She Says: “Shania Twain’s Come On Over was my anthem album. I burned that CD out in my boom box as a child. Shania, who really broke a lot of barriers with what she wore and how she sounded, opened the door for women to push the envelope. You can look back on that like, if she can do it, there’s surely someone else to break those walls.”

Hear for Yourself: Her latest single, the Maren Morris-penned “Rerun,” is the epitome of the something old/something new dichotomy Cardarelli brings to her music. J. Gugala